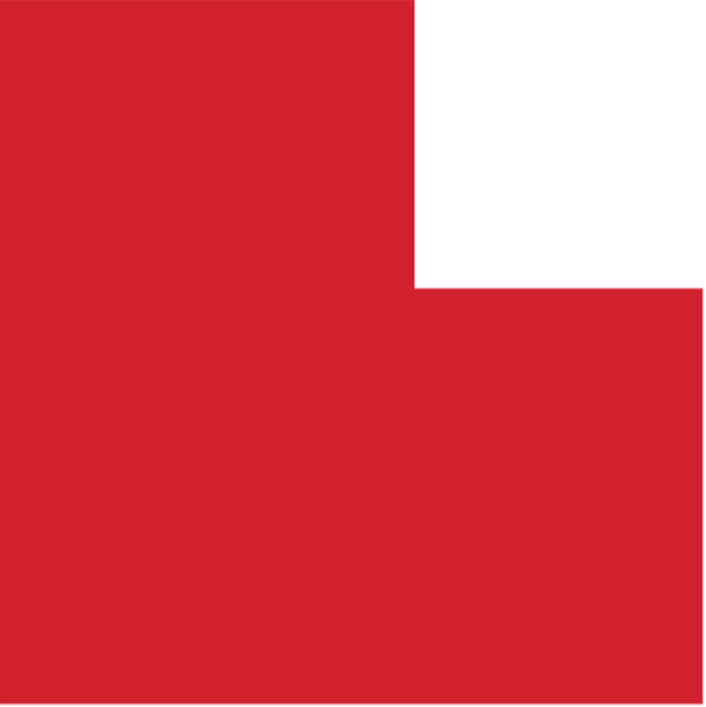 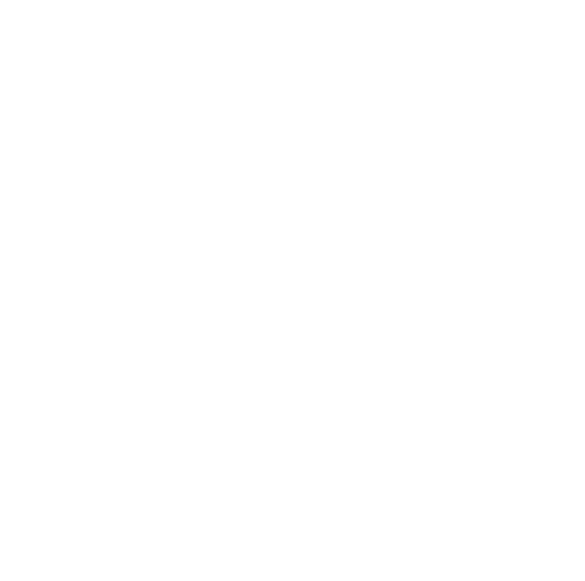 About Love By Mistake

Love by Mistake was founded in 2014 by Josh Christopher Yeomans, as a label imprint via Sony Music UK for his electronic-pop project IYES.

After a stint in Berlin from 2015-2020, he focused the brand on the digital PR business whilst naturally finding his feet in A&R (with a Talent Scout role at Warner Music) and enjoyed exploring artist development.

With a passion for new music, emerging artists and undiscovered talent, and after handful of successful PR campaigns for both major label artists and rising unsigned projects (including helping break international global star Billie Eilish and remixer Astronomyy), he worked alongside 3 x Platinum artist Alice Merton helping her launch her viral hit single ‘No Roots’.

He managed Melis, Karim Eid and Kiara Nelson to whom he helped find a path through the industry to deal opportunities. He currently manages dné (who won 3 national awards for his debut LP in Czech Republic alongside reaching over 20 million streams) and upcoming artist Elodie Gervaise.

His own creative successes include his artist projects IYES and WEIRDO.

IYES, a girl-boy duo, received press from Pitchfork, the Guardian, Nylon and more, alongside hitting a #1 position on Billboard’s Dance Club Chart with Ryan Riback and having music placed on international TV adverts for both Unilever (Cremissimo) and Sony’s international Xperia Z3 mobile phone campaign.

WEIRDO was his solo project between 2015-2021 and was heavily supported by BBC Radio 1, Regional stations and 6Music, alongside press from W Mag, Pigeons and Planes, Clash, Line of Best Fit and more.

PIGEONS AND PLANES, COMPLEX, THE LINE OF BEST FIT

THE FADER, PIGEONS AND PLANES, MAHOGANY, THE 405

THE FADER, WONDERLAND, NYLON, THE LINE OF BEST FIT

ONES TO WATCH, PURPLE SNEAKERS

COMPLEX, CLASH, THE LINE OF BEST FIT, THE VIBE GUIDE